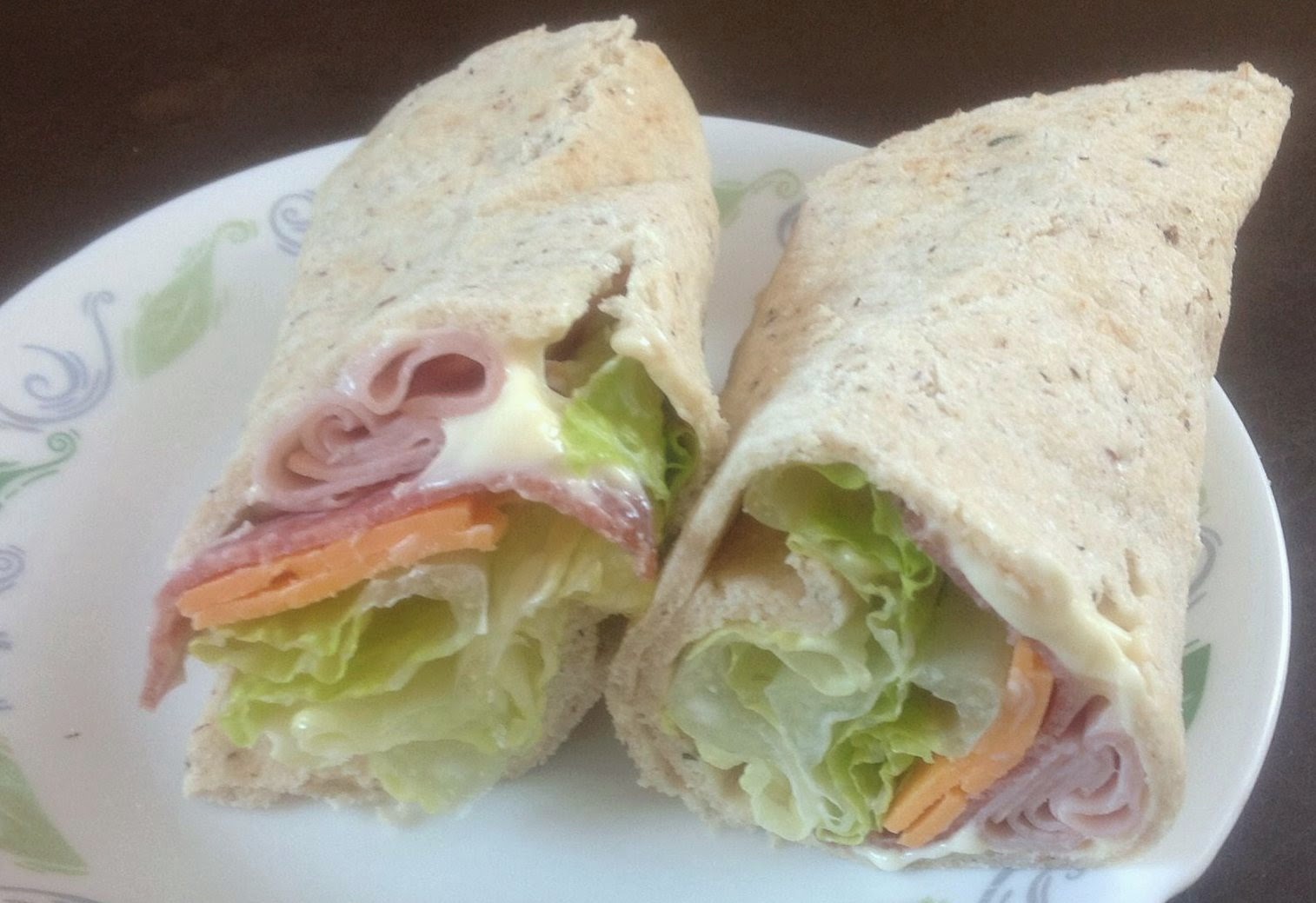 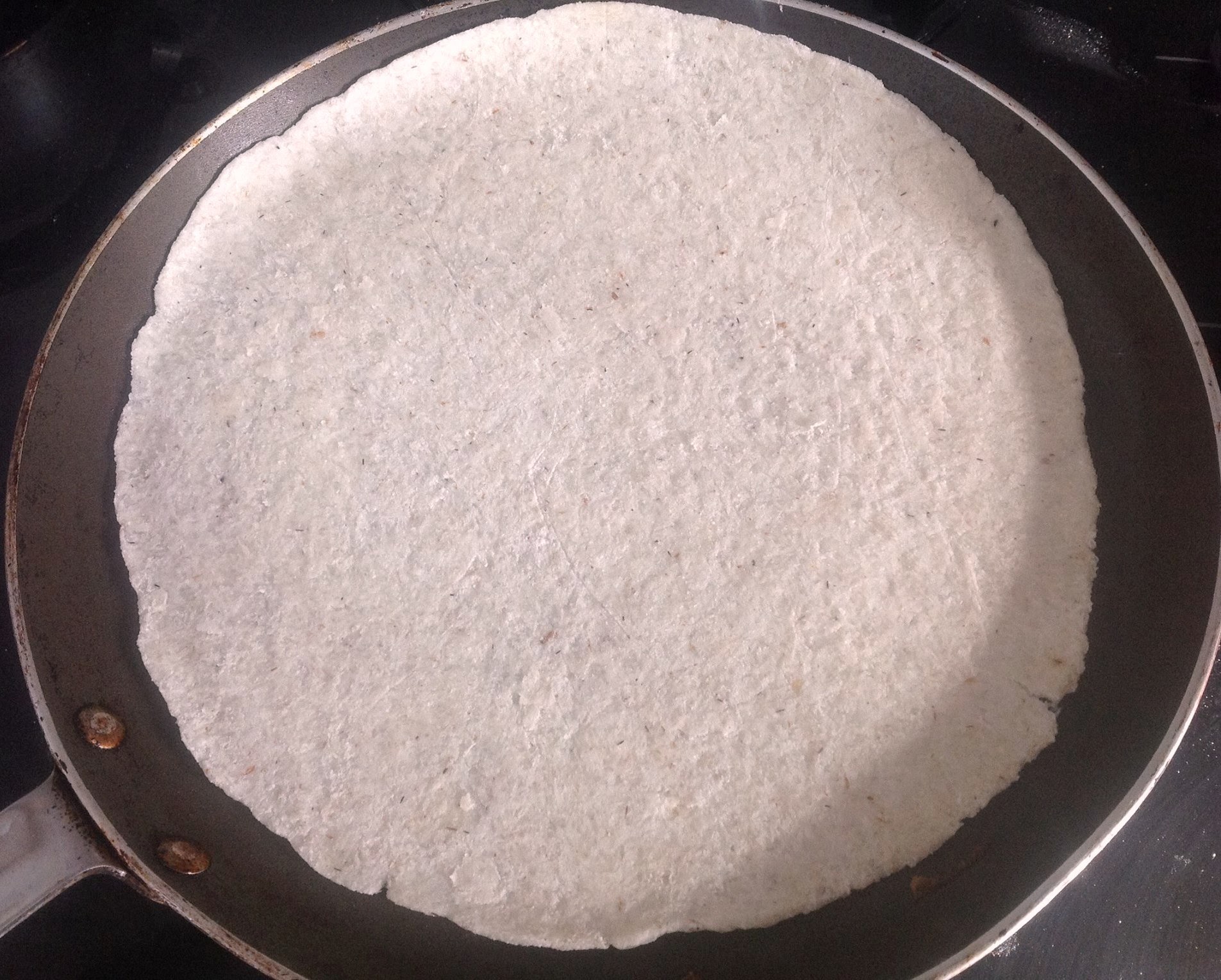 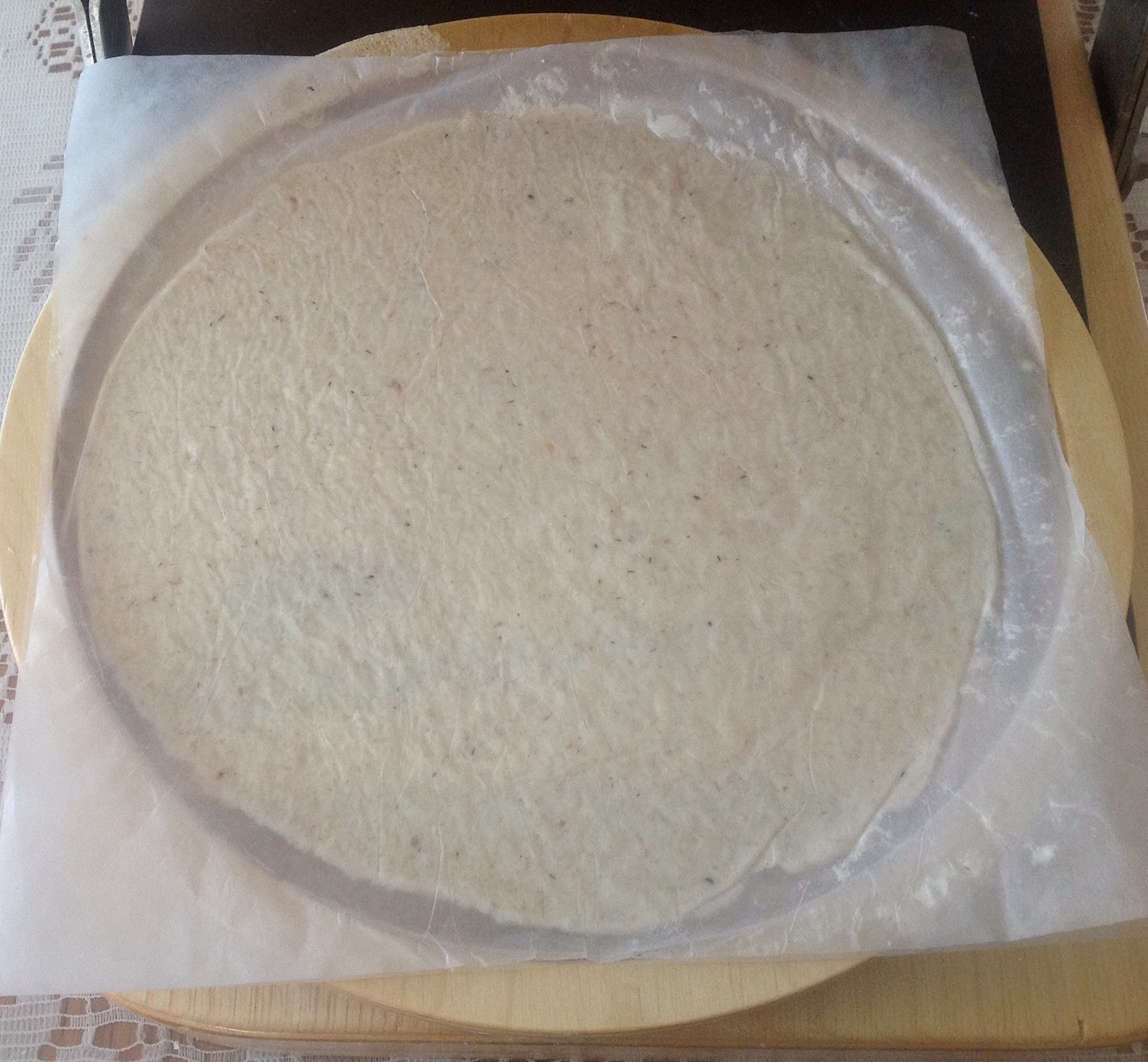 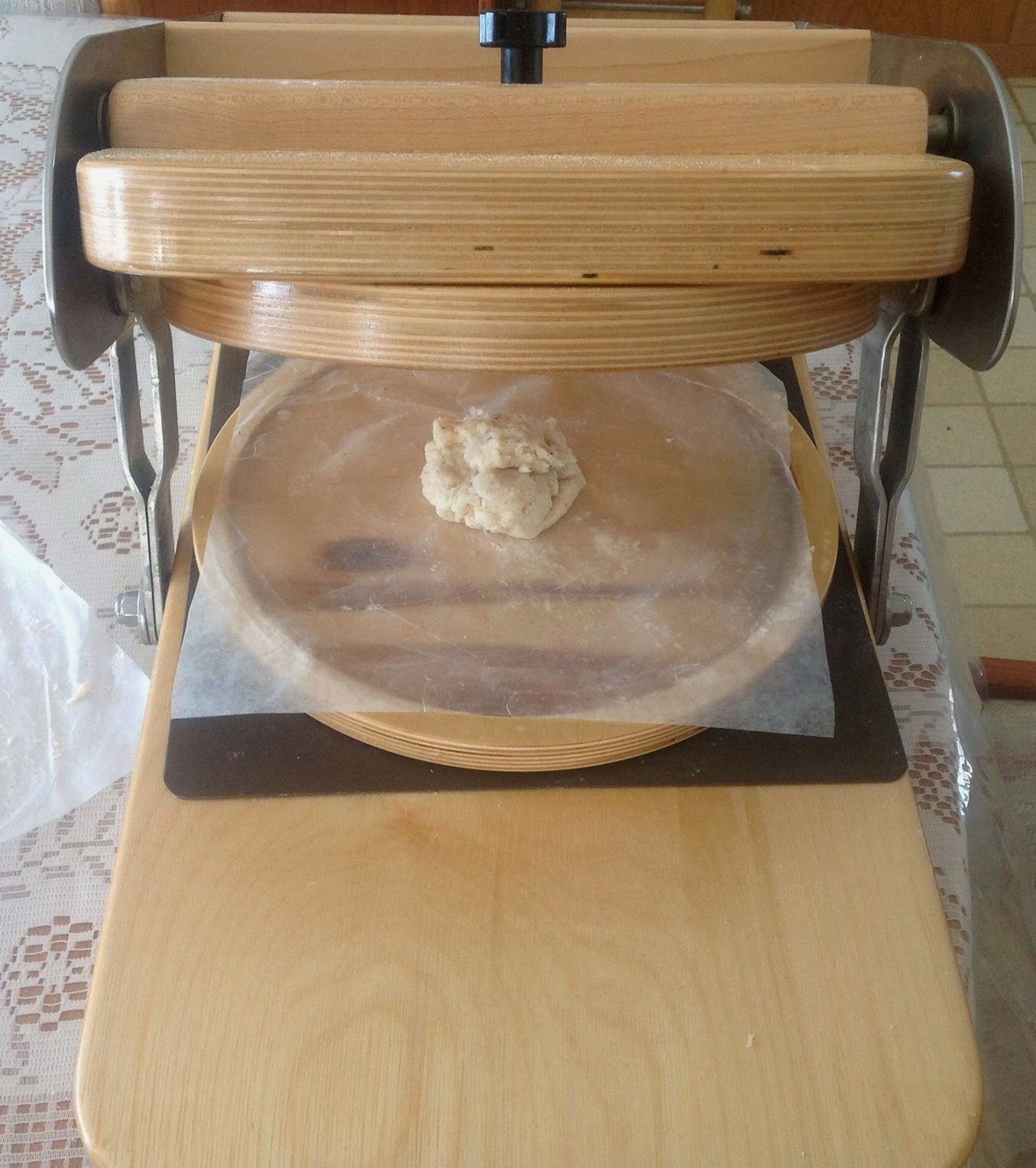 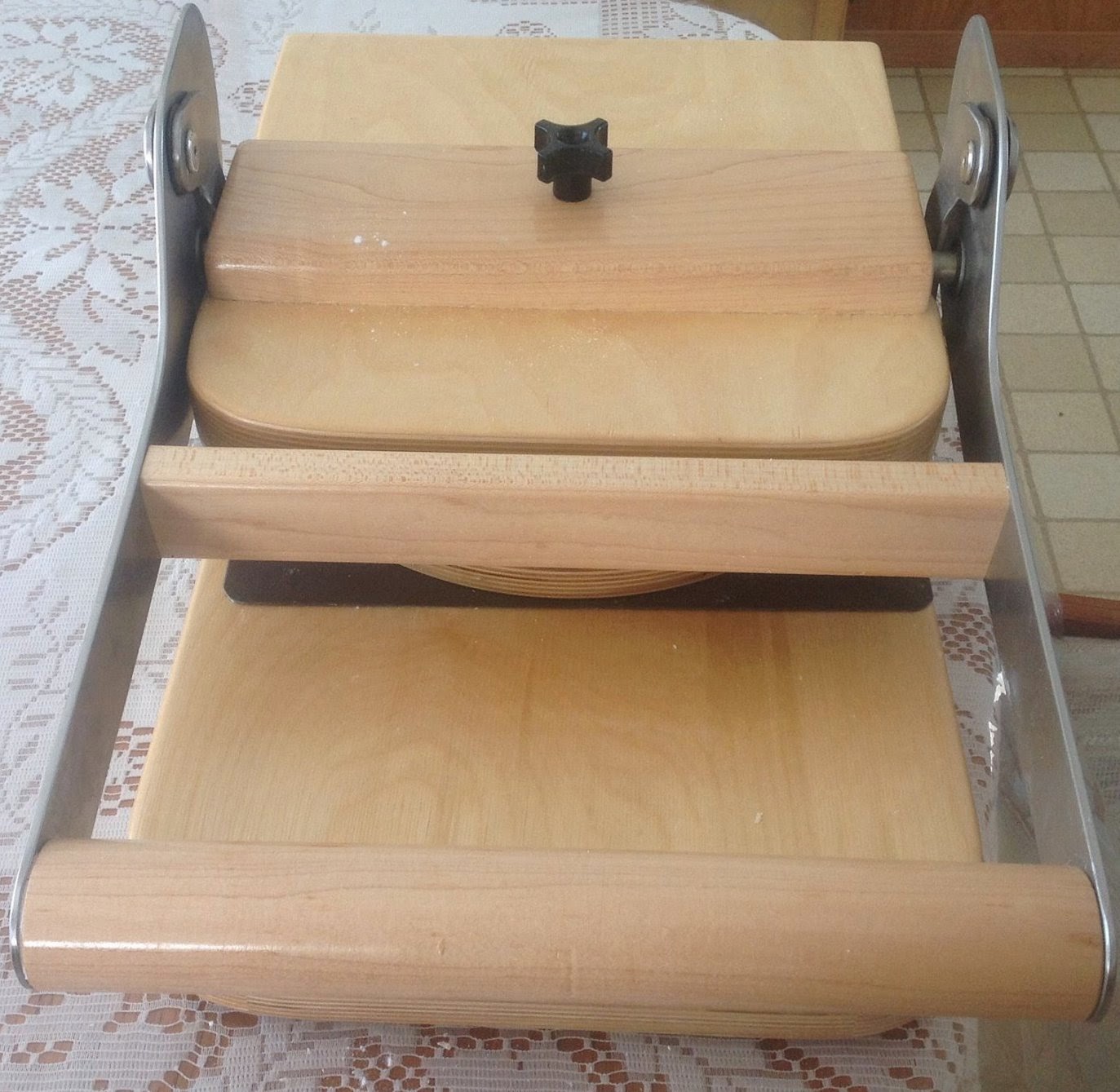 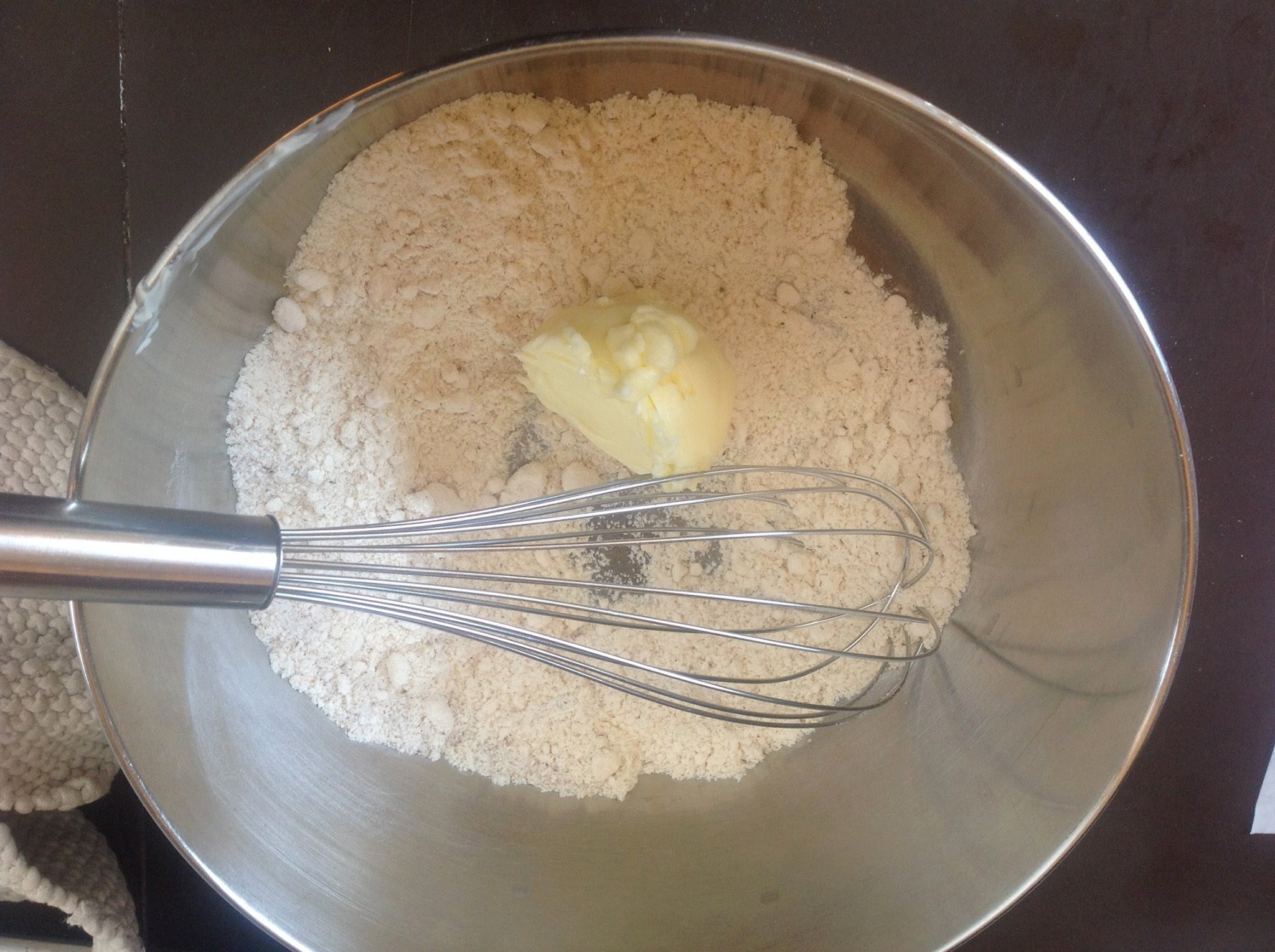 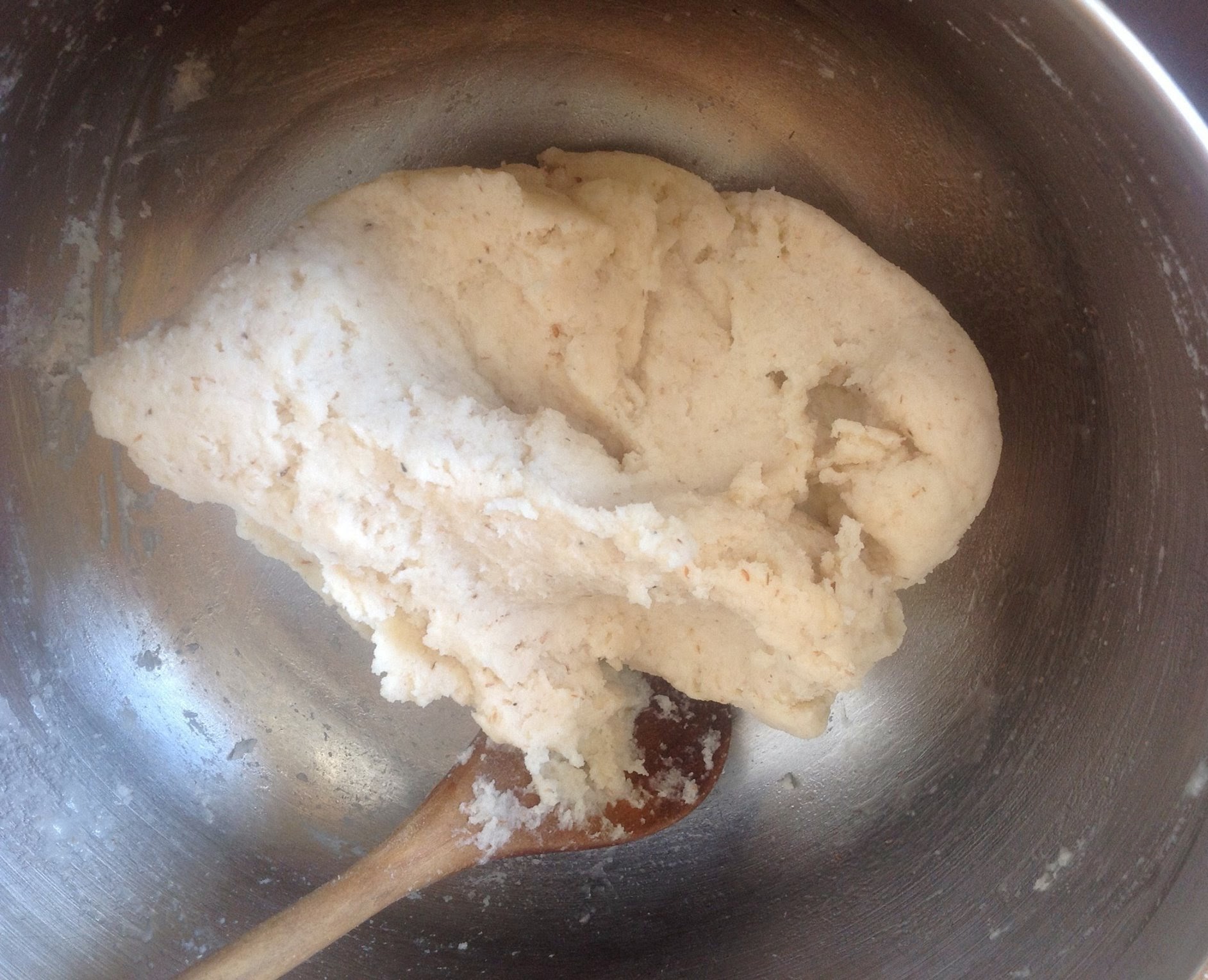 I wanted a low carb wrap and tested many recipes.  Most are like a crepe or so fragile that they break.  I also didn't want one that was 100% flax meal - even though I like the taste.  I just didn't want to be eating that much flax.  This recipe came about by combining recipes and using my knowledge of gluten free baking.  I wanted the wrap to be soft and bendable with a bit of stretch but also strong enough to wrap around a filling.  I have used pysillium husk and xanthan and guar gums quite a bit over the last number of years in gluten free baking so I added them to my low carb recipes and - success! They are really good - just what I was looking for.
Low Carb Gluten Free Soft Tortillas
1/2 cup coconut flour
3 tablespoons pysillium husks
2 teaspoon xanthan or guar gum
1/4 teaspoon salt
1/ 4 cup butter ( you may substitute with shortening, lard or coconut oil)
1 1/2 cup boiling water
Method
Place the dry ingredients into mixing bowl.  Stir with fork until combined.  Place butter on top of dry mixture.  Pour boiling water over butter and mix it all together until a dough is formed.  Cover and let cool.  Divide into 6. Balls and roll out each one on parchment paper until they are thin and about 10" wide.  You may place the parchment and tortilla on a baking sheet and bake at 350  for about 10 minutes.  They will stay light coloured.  Remove from oven and roll up.  I roll. One into a paper towel and lent cool.  I store them rolled in the paper towel and placed in a zip lock bag.  You may also fry them in a greased skillet or crepe pan for about one or two minutes per side until there are a few golden spots.
Posted by Birds Hill Enterprises at 9:40 PM
Email ThisBlogThis!Share to TwitterShare to FacebookShare to Pinterest